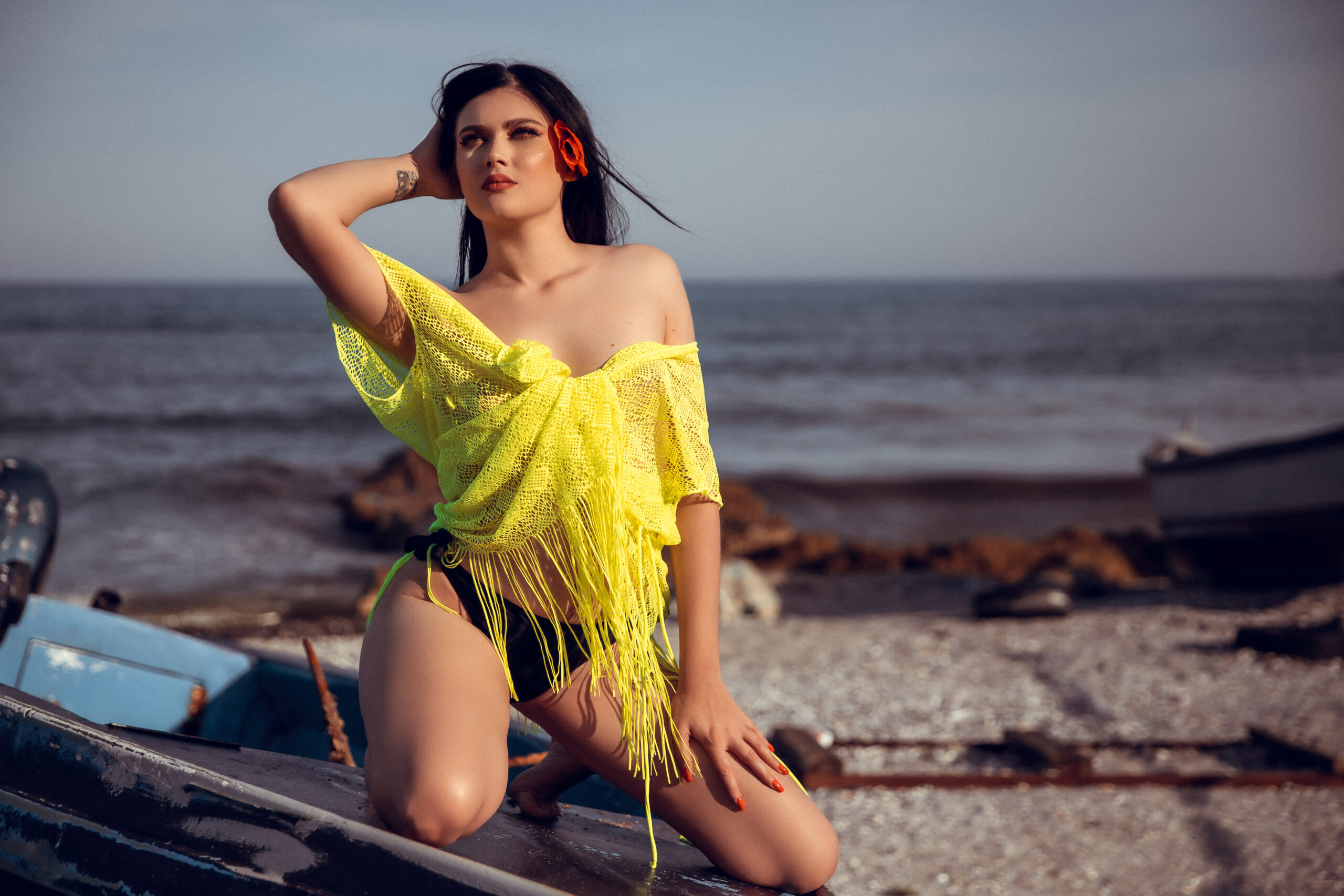 An inimitable blend between the ‘90s soccer mom, a tart bimbo and dark academia aesthetics, we can all consider that CarlaDaze is a glistening gemstone in the shallow ocean we call camming industry. With a skyrocketing career, she has assiduously been nourishing as if it was her baby. Her iconic brunette Barbie demeanour effortlessly weaves together comedic chops – not to mention that she brings taboo content ideas into the mainstream with her groundbreaking live streaming approaches.

While tide pools dance to the moonlight in her sea nymph aura, one would consider being happily shipwrecked by her stormy spirit a source of pride. Why? Because CarlaDaze has the inborn talent of bringing everything she does to an overweening adulation level – and in this case, her BabesMansion shows are at the top of this monarchical hierarchy. Kudos to her for having the superpower of maintaining the will to outdo herself thirsty, especially in an industry where models get cold feet from one day to the next.

Step into the surreal world we call CarlaDaze

A year ago, before she became CarlaDaze, the girl with signature pitch-black hair and emerald-like eyes was juggling between office jobs, wondering why she doesn’t feel professionally fulfilled. Not long after, she started a pursuit of happiness, longing for finally finding her own place in this vast and bloodcurdling world.

With nothing but a modest suitcase and a penchant for success, Carla embarked on what seems to be by now the adventure of her lifetime. Moving to Bucharest’s suburbs – only marginally warmer, but crucially less provincial – to start camming, the dedicated brunette began to rarify the stratosphere of notoriety only occupied by the thundering names of the business.

Governed by primal lust and sumptuous glam, Carla swiftly shifts from a cam model to a wild huntress when ambition starts running through their veins. And that, to be honest with you, doesn’t happen 24/7 – but when it does, it feels like she is doing it non-stop.

For the girl who always chooses the sinners over the saints and who doesn’t judge, but at the same time isn’t afraid to say “fuck off” if you piss her off, the path has been already paved – by herself, not someone else. By her insatiable and burning passion for this industry. By her ability to absorb information, as well as trends like a sponge. By her jaw-dropping ambition. And something tells us those are not going to burn out anytime soon. 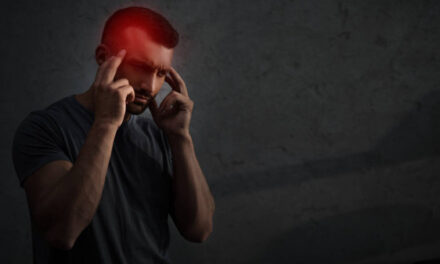 Toxic boyfriends can ruin your career I 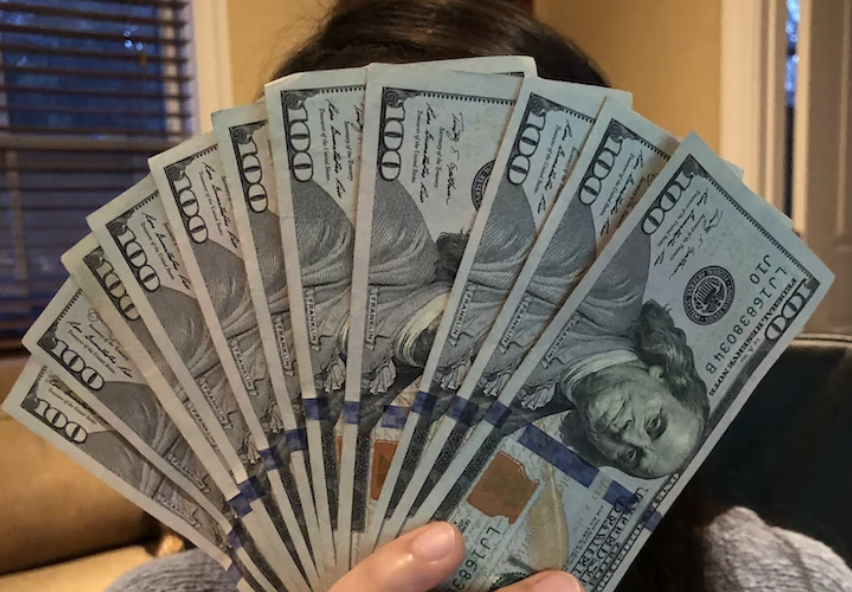 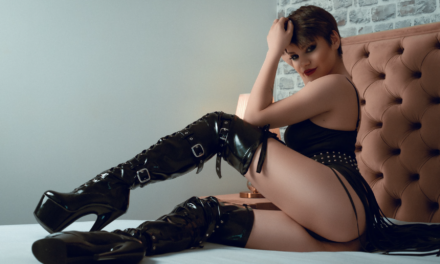 Is camming a normal job?