How camgirls reshaped the adult industry 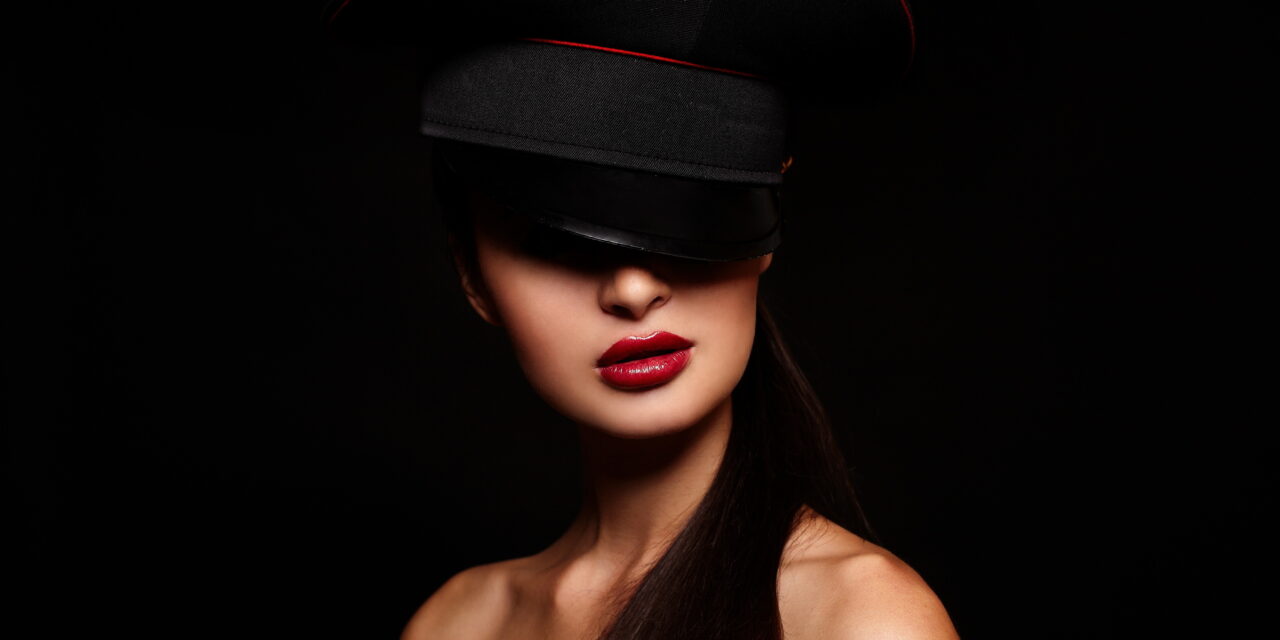 Money, power and the feeling of authenticity

But not everything is about sex in this industry – there is a big part of interplay too. When it comes to camming, there is some sort of longevity in place, with members coming to the same chat room daily for years. They are not interested about the show side of this hustle, but about sharing their biggest concerns, disappointments and happy moments with someone.  Each of the clickable chat rooms displayed on the glassy screen represents a place where they can let the guard and walls down to be the rawest version of themselves. No fear of rejection, comfort, compassion, sympathy – that’s what the one-way mirror called porn is never going to be.

More than just a Wi-Fi connection

What makes camming the most personal way adult content can be delivered is perhaps the sense that the person you’re watching doesn’t do it as a profession, but for the love of the act. There is a love triangle – the attention of one person, their bedroom, and you. Well, there are multiple people in the chat room watching the performer. Yet, paradoxically, it feels more personal than one can imagine.

This type of adult hustle mostly focuses on an approachable girlfriend or girl-next-door experience, which makes the chat room environment even more welcoming. And when I say welcoming, I mean open to everything. Sex acceptance, insecurities, mental health – you can pretty much say that chatting with a cam girl is like some weird sort of therapy. Most members do not have a stable social circle, so they rely on girls who livestream as a job.

There are a lot of lonely folks out there, so what makes camming so successful is that performers are always there to offer them acceptance, validation and a shoulder to cry on. You might argue that those are paid-for connections. But, despite that, they are the most valuable ones.

At the basis of this irrefutable success there is a human basic thing – the desire to have a true closeness with another person. We constantly want to be entertained, and we want it to be personal, we want to have a connection. This fantasyland that’s far more interesting and exciting than the human flesh world is not about sex. It’s about making you feel less alone. 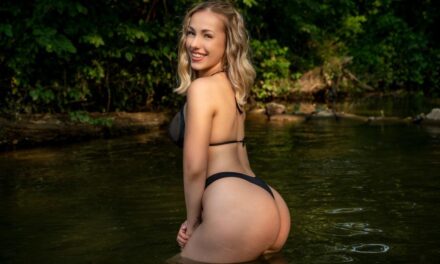 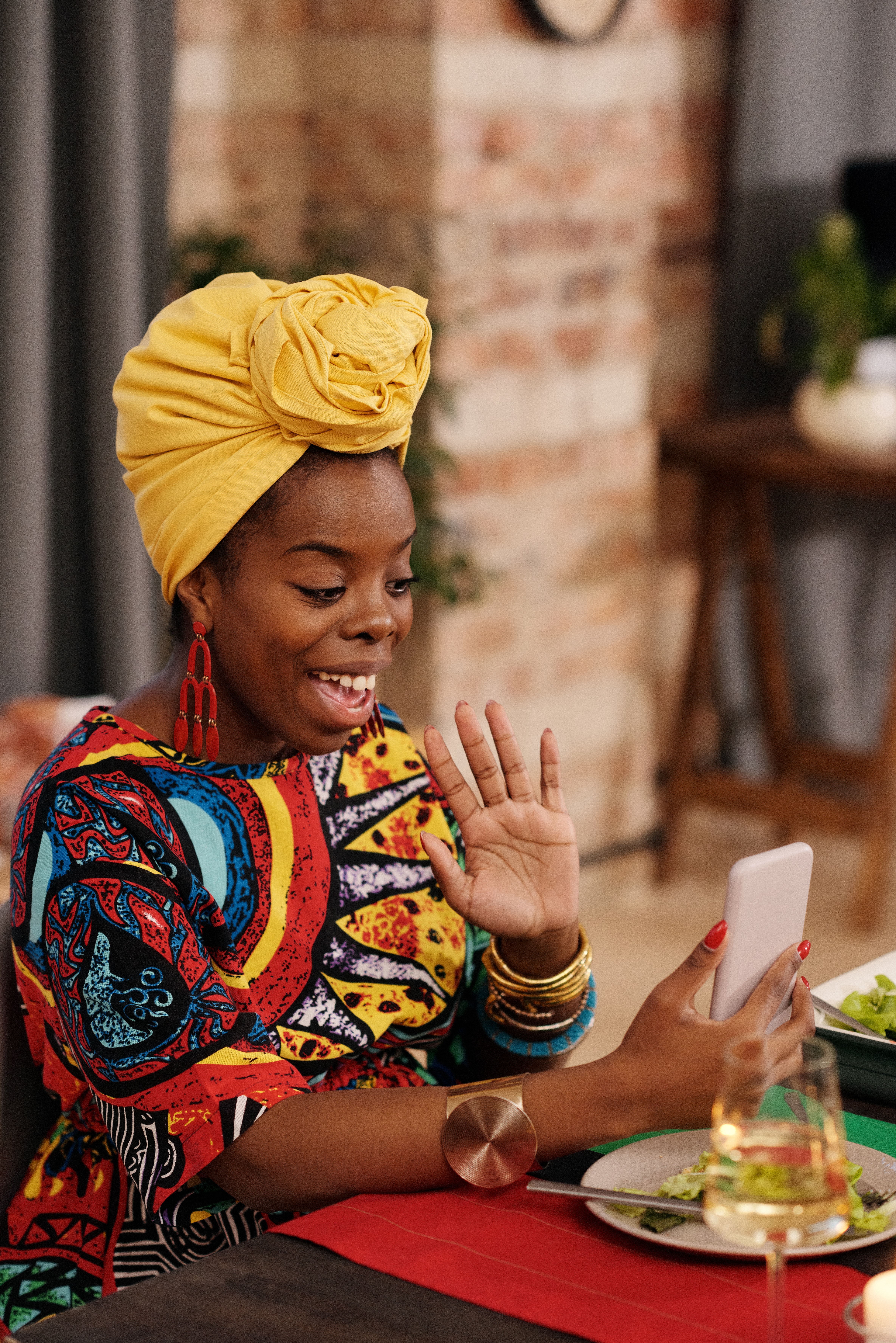 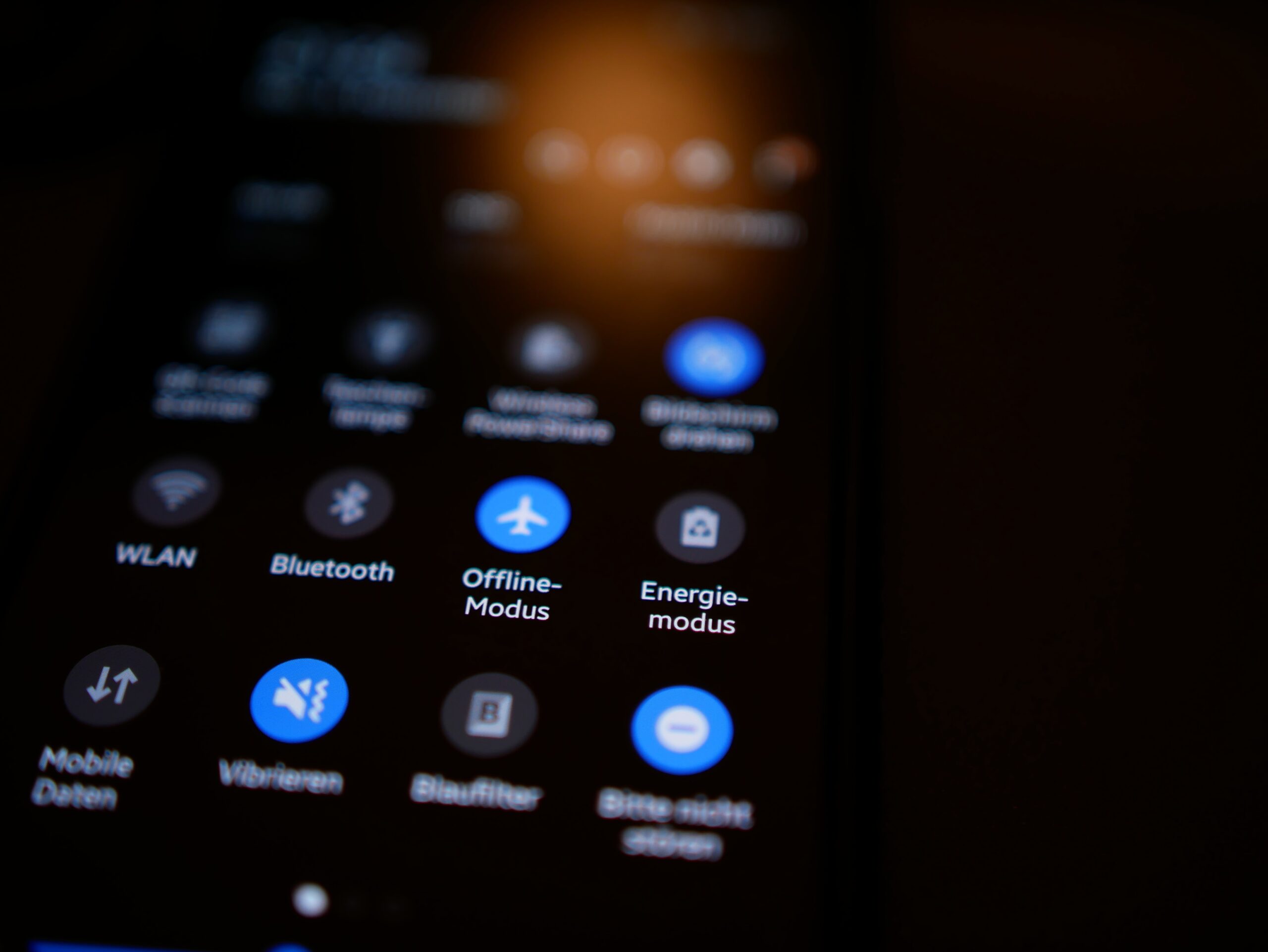 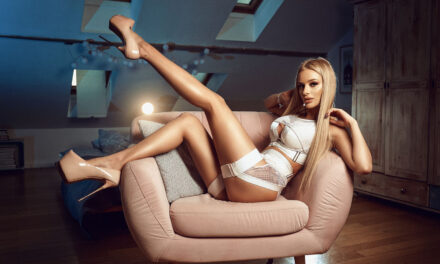