Virtual Reality (VR) Modeling – Is this only a phase?

Some people say that Virtual Reality is simply the future of webcam modeling. This may be true because it makes use of advanced technology to give the user a better, much more immersive experience when it comes to interacting with the models. It’s not just about watching a screen and taking off some steam for the users of Virtual Reality, but more of an experience they want to be a part of, being one-to-one with the model they experience this with.

In the last decade, everything became much more advanced in the realm of camming, and now everything is HD, and with the use of 360°, users are able to see the model from every angle. The user can actually zoom in on the angle they want to see more during a show, something that is impossible with the use of two-dimensional broadcasting technology. This makes the interaction feel more natural to the user, being able to see the body of the model as if it was just a few inches away from their eyes.

The VR camming market is still in the beginning, but more and more companies are coming up with solutions in order to take advantage of this opportunity. There are camming platforms that are tapping into this niche more than others, but the reality is that it’s a new market and if there’s a demand, there will be a supply somewhere. A VR webcam manufacturer saw this opportunity and created VR webcams specifically for the adult entertainment industry back in 2017.

It may sound like something right out of a sci-fi movie, but the reality is that the technology is here to allow models and users to exist at the same time in virtual reality, making their interaction as real as it can be without actually being there. Yes, both parties need to have a VR viewer in order to interact, but beyond that and a microphone, it doesn’t take any extra hardware than you will get when you purchase a VR viewer.

A big disadvantage to this is that the Virtual Reality equipment is quite expensive, making it a little hard to access for models that are not Studio-Based. But this is an opportunity for Studios that are very profitable to incorporate this type of equipment inside their rooms in order to attract more models so they can make even greater profits in the long run.

Maybe this is just the beginning, maybe in the future, we’ll be able to experience more realistic interactions with Virtual Reality camming. But for the moment it’s something to watch and something to keep up with because this can definitely revolutionize the Camming industry and bring new customers to an already established business. 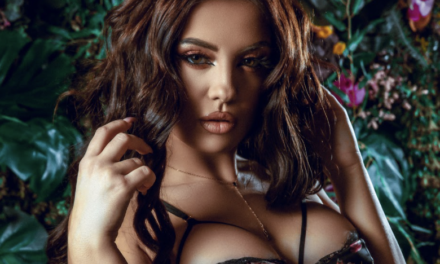 How to seduce a man as a cam girl 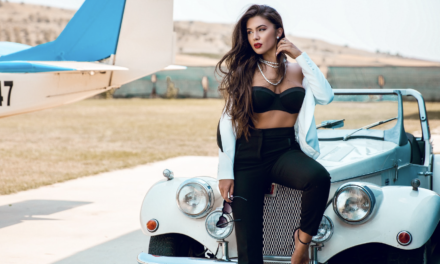 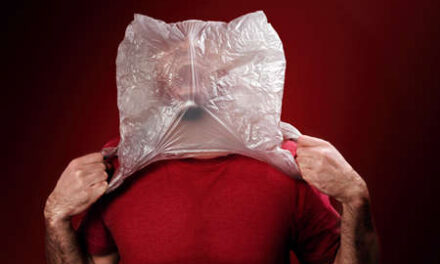 TOP REASONS NOT TO TRY ASPHYXIATION WHILE CAMMING